My first trip in February was actually to go see my girls in Carnal Knowledge play a show with Pinhead Gunpowder at 924 Gilman St. It was kind of a big deal, because I haven't been to California since I was like, 6. Also because there was a large migration of NY folks out to this show, and the weather was fantastic. And for other obvious reasons. 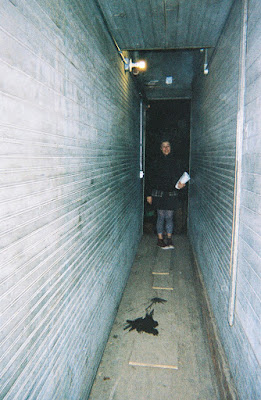 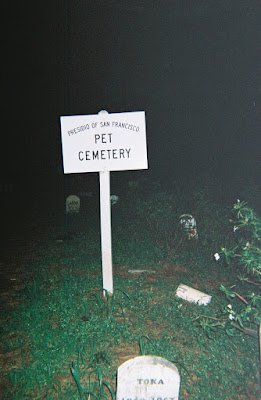 Morgan took us to see a real life pet cemetary in the Presidio, SF! This happened at like 3AM so it was super creepy. This is after we saw sea lions at the pier. It ruled. 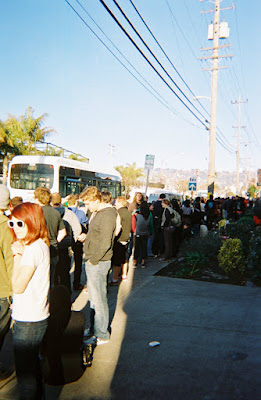 The line outside of the Gilman show. 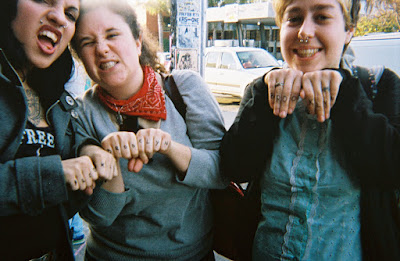 Ironically, Cristy and I ended up staying at the same house, after playing phone tag all week and never actually getting in touch with each other. Then the morning after I arrived there, homegirl showed up at the front door. 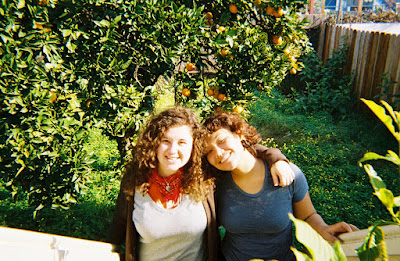 This is my girl Sandra's backyard (in Bayview, SF). In case you can't tell, that's a real life orange tree with fresh oranges on it. This photo was taken in FEBRUARY, also. Wait... I live in New York... ? 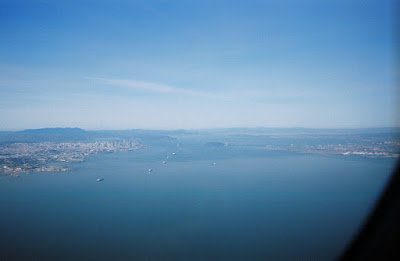 I kinda promised myself I wouldn't do the "oh awesome boring airplane photos" thing, but because it was my first trip alone across the country, I kinda had to. 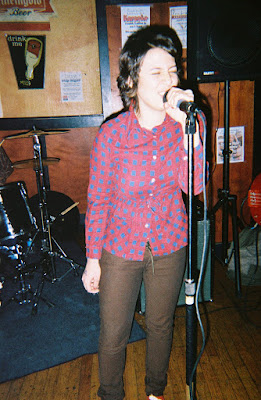 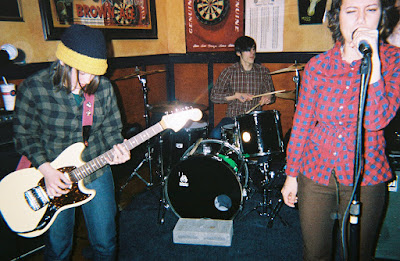 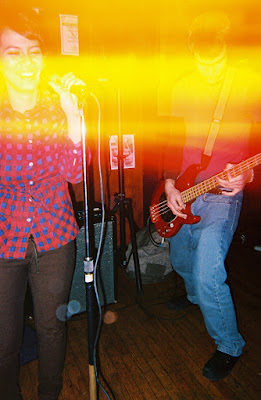 Another thing that occured in February was Singuya played their first show with Cheeky, Sleepwall, Halfway to Hell Club and Everything Sucks in Bethpage, LI. Singuya is made up of most of Suicide Fix, plus Janel ripping the mic.

Full speed ahead, March. Cheeky is leaving for another weekend, this time with Slingshot Dakota. Those dudes are leaving for a month and a half, so y'all should check out their tour!