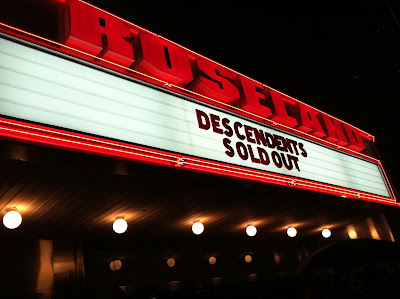 I JUST WANNA SAY, THANK YOU FOR PLAYING THE WAY YOU PLAY
Posted by Unknown at 1:18 PM 0 comments My piece for the BIG MOUTH collaborative art workshop.
Posted by Unknown at 2:48 PM 0 comments 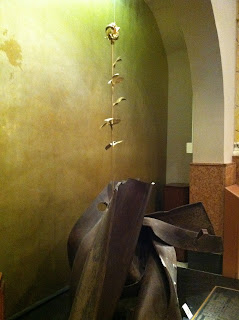 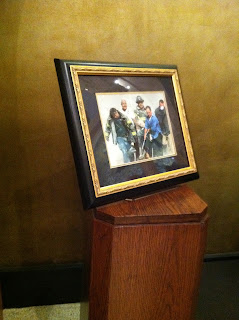 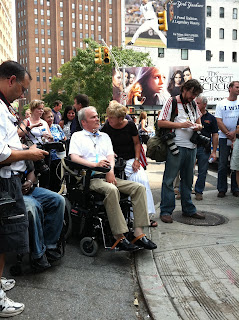 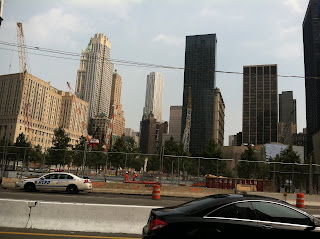 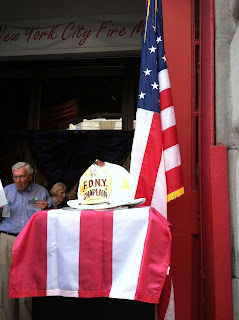 Father Mychal Walk of Remembrance, 4 September 2011. Photos by the author.

Over a year ago I decided I would write something about 9/11 on the ten year anniversary. Over a month ago I started to write it. Unfortunately it is too great a task at the moment. I have spent a lot of time in the past few weeks grieving, and were I to articulate my thoughts on the day, it would just not be adequate.

Instead, here is a video of my uncle Steven (Detective Steven McDonald) closing the Father Mychal Judge Walk of Remembrance, which he has organized every year after the attacks, on September 4, 2011.


Thank you for your guiding light, Father Mike, it shines on and on.
Posted by Unknown at 2:11 PM 0 comments 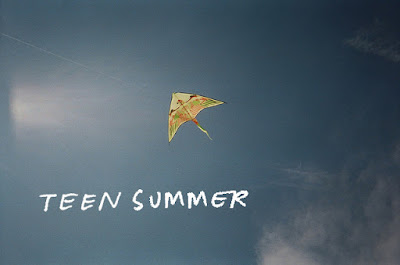 Remember when I promised a "teenage summer" mix last year? In June of this summer Jason Roy and I accidentally created a new teen mix. This is the first mix collaboration I've done and it is absolutely the sound of teen summers past. It won't be fall for about two more weeks, so soak it up if that's yr thing (hint: it's not mine, I'm just about ready for apple picking and pumpkin carving).

I think the Goldfinger to Suicide Machines transition is my favorite.


* I know I usually use 8tracks but this was too convenient.