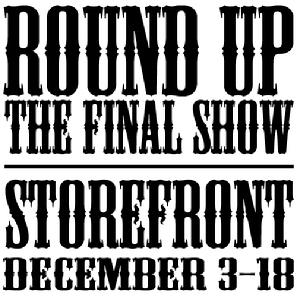 If you've been following me here, you probably know that a large portion of my life has been devoted to Bushwick's STOREFRONT gallery, which opened in January 2010. As we near two years of existence, Deborah Brown has decided to re-establish the gallery as Storefront Bushwick. Tonight is the opening of ROUND UP, STOREFRONT's final show -- so it is also our closing party.

STOREFRONT WILL CLOSE ITS DOORS

After two fantastic years, Storefront will close its garage door with a final show featuring artists who had one-person exhibitions in the space: 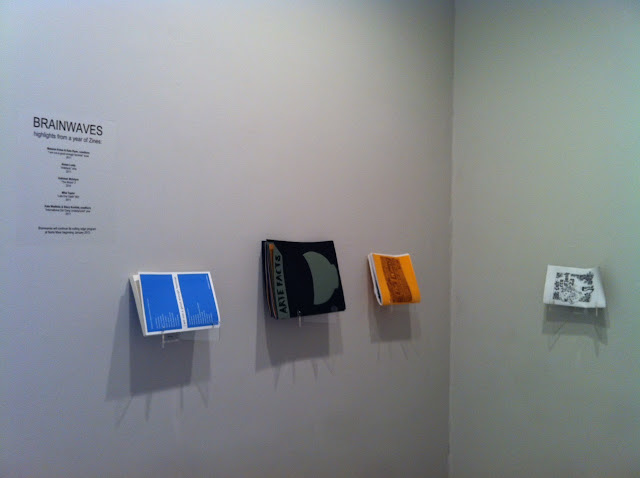 Jason Andrew will continue to run his nonprofit and gallery space Norte Maar, which will also be the new home of BRAIN WAVES, the zine and print collection I established at STOREFRONT in January 2011. Celebrating a year of zines, we'll have a zine exhibit in STOREFRONT's back room for the duration of the final show, up until December 18th.

BRAIN WAVES
highlights from a year of zines

Melanie Kress & Kate Ryan, coeditors
“i am not a good enough feminist” book
2011

PLEASE JOIN US TO WISH US A FOND FAREWELL!