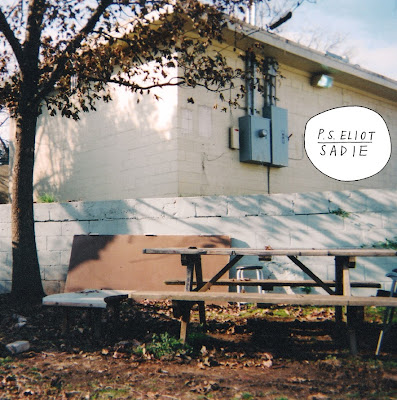 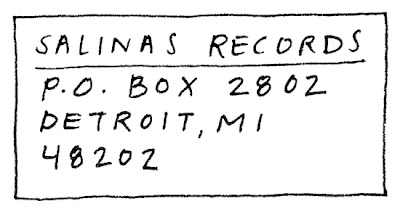 Salinas Records, run by my friend Marco Reosti, has been responsible for some of my favorite music and some of the most meaningful collaborations I've been a part of over the years.

I made album art for P.S. Eliot a couple times, I wrote a little bit about Little Lungs, and I got to play with tons of bands on the Salinas roster. For that I thank you, Marco!

(This show is NOT BYOB, and please, no drinking in the yard.)

Celebrating 10 years of Salinas Records, with*:

In 2003, Marco Reosti put out a 7" for his own band, Mumbler, under the label "Salinas," named for the hometown of his favorite author. For most of the next decade, Salinas Records was housed in a basement storage unit rented for $25 a month on Detroit's 2nd Avenue. In 10 years, Marco has put out almost 50 records, many of which contribute to the modern pop punk canon. Neither hyper-punk, nor particularly slick pop, Salinas is a reliable middle ground of earnest, gritty expression with faithfully melodic underpinnings. -bc

SOME OF MY FAVORITE SONGS from fvckthemedia on 8tracks Radio.


a mixtape by Tao Lin for fvckthemedia.com

Thanks to Tao Lin for putting not one but two Very Okay songs on this mixtape for The Media, whom I love. I miss being in this band, and playing music with these people!